Getting in and Getting out of Short Stories 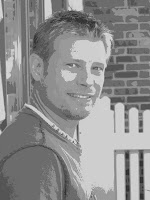 One of my greatest pleasures is writing short stories. There is no better outlet to practice the art of novel writing outside of writing and reading novels. In the last month or so I've penned 3 short stories and I'm about to complete the fourth. One was bought and paid for by The Horror Zine, and the others will be published in Creepy 2 and Creepy 3. But so what. That's not why I write short stories.

Among other training methods, writing shorts is one of the tools I use to improve my craft in characterization, pacing and dialogue. I'm not under pressure to create complex plot structures, or twists and turns, or sub plots. I do include those, although on a less significant basis. I use short stories as a self-coaching mechanism, but I have discovered that I really love reading as well as writing the "get-in and get-out" that only comes in condensed fiction.

If you've been slaving away at writing novels and would like to try a quick, gratifying exercise, try writing a 4,000 to 5,000 word short story -- no plot outline, just the idea -- and see what happens. I've been doing this for a month now and I'm excited to put some of the lessons I've learned into practice when I get back on my WIP, book two in the Twisted series.

Here are a few benefits of this practice:

I hope you choose to follow up on this post by reading Creepy 2 coming in August. If you'd like to read an excerpt, go HERE. This collection is an amazing mix of true ghost stories and several short stories by me and other excellent authors -- over double the content that's in Creepy. You'll enjoy short, satisfying thrills and the suspense of some really creepy ghost and supernatural encounters.

Jeff Bennington @TweetTheBook is the best-selling author of Reunion, Twisted Vengeance, and The Indie Author's Guide to the Universe.

Posted by Jeff Bennington at 5:54 AM 8 comments:

Publishing Terms and How Readers Will Lead the Way.

Lessons in Publishing from WWII 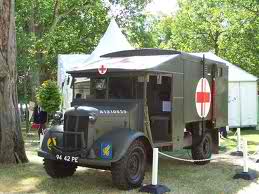 In 1943 my grandfather drove an ambulance into war and carried wounded and dead soldiers out of battle and drove them to safety.

Bullets flew past his ears, bombs exploded nearby, and men screamed, searching for lost limbs, fighting for their lives.

When he returned home, he said very little about his experience. Truth is, like millions of other unsuspecting soldiers, men and women, he likely suffered a bout of post-traumatic stress disorder.

Gene Spica was one of millions who fought in WWII and returned to quietly live the rest of their days as hard working individuals. Thus, they were named the “silent generation”. They were, and continue to be strong, patriotic, hardworking and independent men and women.

Since then, much has changed. Some aspects of life are easier and some are harder. But one thing is for sure, my grandfather’s legacy has taught me how to work hard and that I can do anything if I’m willing to put forth the effort.

As an author, I’m carrying the strength of the silent generation, like many other writers I know, into the digital era. We are diligent, technically savvy, creative, and yes, independent, a word that not too long ago left readers with a bitter taste in their mouths.

The notion that “indie” or independent is a sign of weakness or poor quality is very puzzling to me. I’ve always been taught that it’s not only important, but a sign of excellence when one demonstrates a skill, coupled with the ambition to bring a project to completion on his or her own.

That’s what my grandpa taught me anyway. And I will always respect ambition coupled with talent. 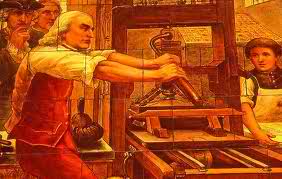 Benjamin Franklin is a perfect example of a man who took his destiny into his own hands, worked to get what he wanted out of life, buying his own printing press, producing his own publication and selling his work to a world hungry for content.

And here we are in 2012; a year many thought would never come (Except the Mayans). Books are on our computers, on our phones, and in small digital tablets where we can store thousands of titles in the palm of our hand. No doubt the day will come when we download ebooks directly into our mind via Amazon’s Whispernet!

Nonetheless, the time for the indie author is now.

The time for men and women to pull their manuscripts from their dusty closets has come.

The battle is on, and those who are strong, shrewd, and with the least overhead will be the victors. If you understand the qualities of the silent generation, you have what it takes. 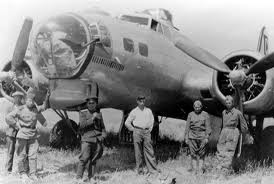 Independent musicians need bass players (God help us) and drummers (God, please help us - I know, I am one).

Independent filmmakers need makeup, producers, actors and key grip (whatever that is).

Being independent is not about being a rebel; it’s about being a cylinder that doesn’t fit into the square provided, in our case by traditional publishers.

All to say, don’t go indie alone. Do it with resilience and the guts to pull your story together, even if, and you should, use a team of likewise talented folks (art, editing, formatting, writers in your genre). Then, if you play your cards right and get a nod from the Good Lord or catch some good Karma, you might even sell a few books.

I have to say, I’d probably stick with writing queries everyday if things were not what they were, because that would simply be the right way to get published.

But I don’t have to. Times have changed.

So often it feels like indie publishing is an "us" vs. "them" battle over who will ultimately gain control of their destinies - traditional or independent authors. But we are not at war, we are simply in the middle of changing times and we are all subject to the next technology, or Amazon trick, or take your pick from a number of things that are out of our control. Things; I know that is such a simple word. But I'm simple and like you, I don't know what is around the bend… unmanageable things.

But you know, in the midst of these unsure moments, times that many would consider far less treacherous than other points in history, I can hear the ghost of my grandfather whispering to me, “Charge forward, JP, and take the bastards down!”

And so, I am… charging forward.

Now you might think I’m fighting alone because I claim to be an indie author, a lone soldier. The truth is, if I ever need an ambulance, I have a driver, a medic, a foot soldier and a doctor nearby at all times. These are my writing friends, my connections, my posse. We have each other's backs. And we keep each other informed. Like my grandpa used to say, "This ain't no game for a blind man."

Jeff Bennington @TweetTheBook is the best-selling author of Reunion, Twisted Vengeance, and The Indie Author's Guide to the Universe.

An Update From The Writing Bomb

Hi Writer Buddies,
I'm sorry I haven't posted anything lately. I 've been busy with The KBR contest and writing and doing a lot of interviews lately, including radio and pod casts. I really want to post part 2 of the "Expanding your Reach" series, because there is another way to sell your books that I want you to be aware of. Looking forward to sharing that.

Here's an ACX Update (remember, the audio book creation exchange I wrote about?): After two full weeks of publishing Creepy in audio through Amazon, Audible, and iTunes, I have sold a total of 139 audio books. So I think that was a great option. This is definitely worth your consideration and time.

For now, if you're interested, here's the full interview I did with Jay Boyer. ~> Listen Now.

That's all for now. Talk to ya soon. OH! BTW, The Indie Author's Guide is FREE today.

Jeff Bennington is the best-selling author of Reunion, Twisted Vengeance, and The Indie Author's Guide to the Universe.

Posted by Jeff Bennington at 4:44 AM 3 comments: 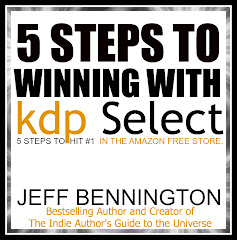 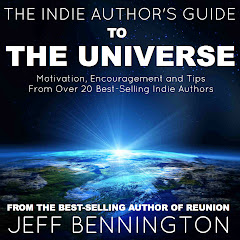 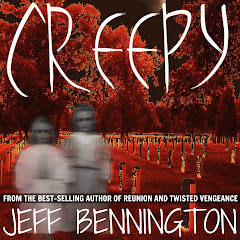 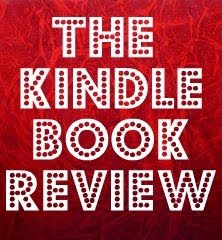